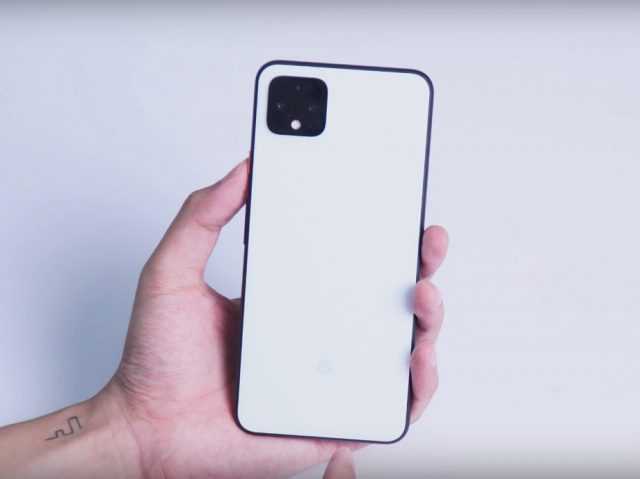 The folks at XDA-Developers have discovered a new unannounced app that is exclusive to Pixel smartphones called “Personal Safety”. The app was spotted on Google Play and it is being described as “an app for Pixel phones that helps users stay safe and connected to first responders and their emergency contacts”. This is leading us to believe that the new app is going to detect if the user has been in a crash and it will automatically call the authorities.

The new app will check the user’s location on the map and see if the car has suddenly stopped. If that happens, then the app will take the readings from the user’s motion sensors and sounds from their microphone in order to determine if the user is involved in a crash and then sound an alarm at the maximum volume which will ask the user if he/she needs help. 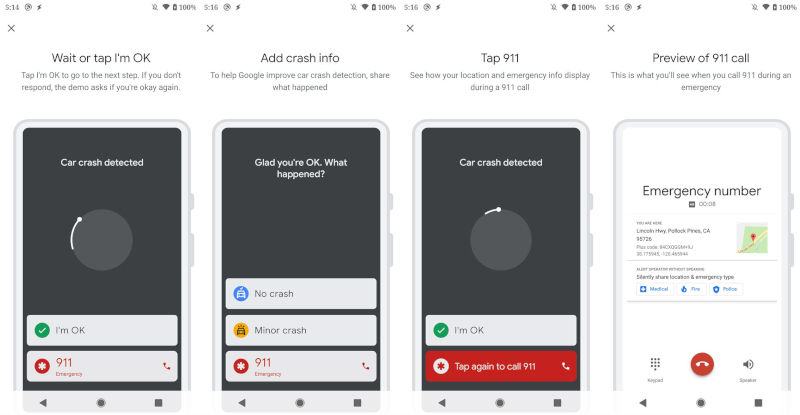 If the user doesn’t respond to the alarm, then the app will automatically call 911 and provide the emergency responders with the user’s location.

We also want to mention that the new app will give users the option to pick from the Medical, Fire or Police options when the alarm goes off and they can pick whichever they want without having to speak.

Another important feature that the exclusive Pixel app will offer is the ability to set emergency contacts. This is great because the app will share the user’s status in case something happens with the emergency contacts so that they can come to help.

On the downsides of things, we don’t if the new app is going to be connected to Android Q’s beta built-in “Emergency Information” application. However, the app seems to be available for download to all Pixel fans.