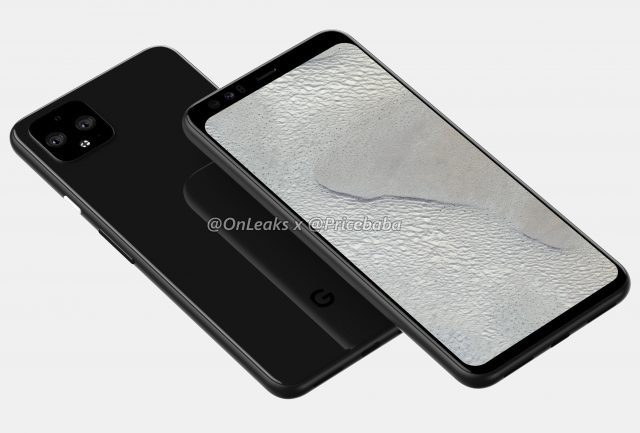 When it comes to upcoming smartphones, Pixel 4 XL is undoubtedly the most highly anticipated one. The reason why we are so sure is because Pixel 4 XL will hold the title of being Google’s flagship smartphone and this means that Pixel 4 XL represents Google’s vision of what a pure Android smartphone should look like.

Therefore, the expectations for the upcoming Pixel flagship are through the rood and fortunately, we got lucky and a couple of press renders that reveal Pixel 4 XL’s design and a highlight features have just been leaked.

Even though Google is one of the world’s biggest software companies and it had found success in many industries, there is one thing that Google just can’t do. The Android parent has never been able to keep a secret but this is the downside of running a massive company. The information goes through so many hands that it’s nearly impossible to avoid getting it leaked. 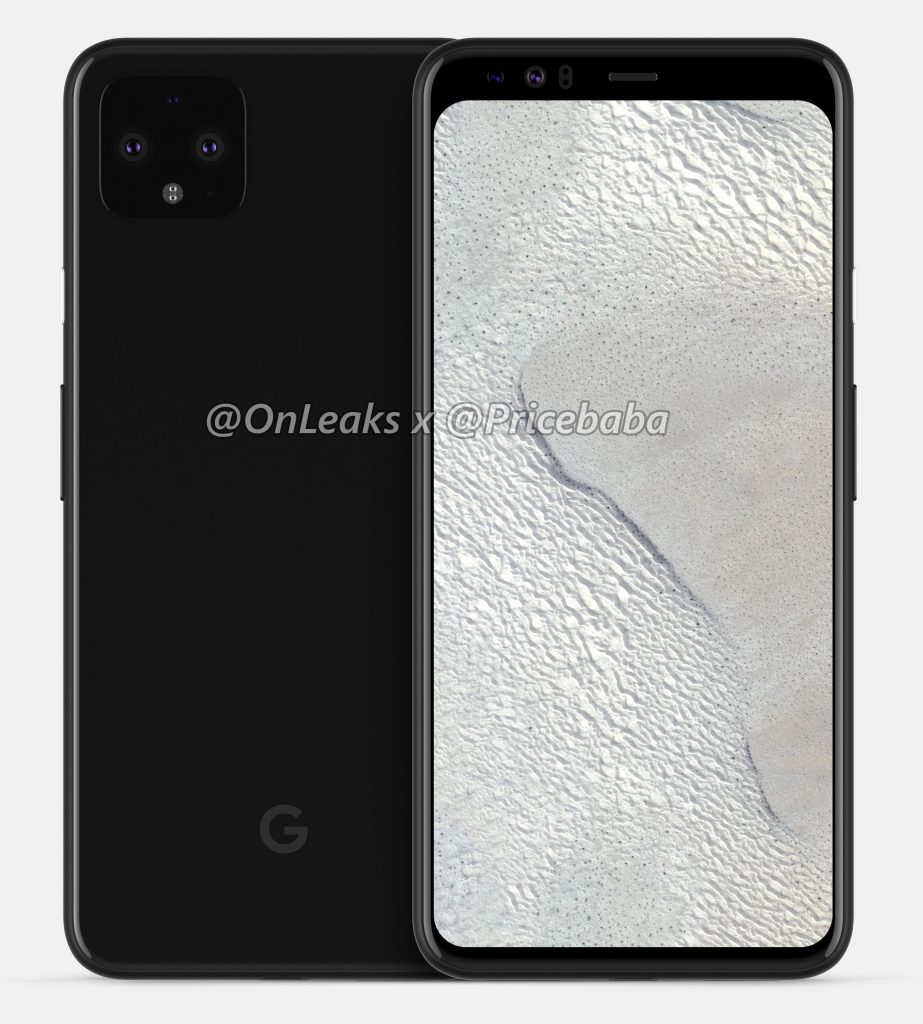 Nonetheless, the new Pixel 4 XL leaks show us that the smartphone will feature a full-screen display and unfortunately, it will still feature a top notch. Samsung has already managed to get rid of all display bezels and from the looks of it, Google is one step behind. In addition, previous leaks have shown that Pixel 4 XL’s display will measure in at 6.25-inches.

While Pixel 4 XL might not look that great when it comes to bezels, the smartphone does make up for that by shipping with an in-display fingerprint scanner and a dual-selfie camera setup. As we all know, Pixel smartphones are renowned for their incredible cameras and Google is now taking things to the next level with the rear setup by mounting three cameras alongside a LED flash!