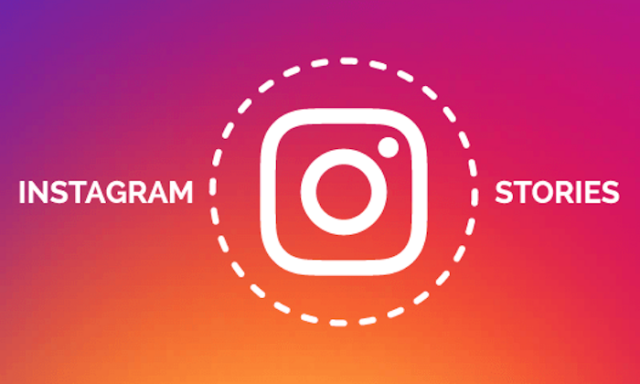 Ever since people lost their trust in Facebook, the developers of the social media app have started focusing more and more on Instagram. Despite Instagram also being a social media app, it’s quite different than Facebook since users don’t have the option to share their political opinions or similar ideas and instead, Instagram is more about sharing cool pictures.

As previously noted, Facebook’s developers have switched their attention to Instagram and this is why the photo sharing app is now receiving software updates every other day. In fact, a new one has been released earlier this morning and today we are going to present Instagram fans with everything there is to know about the new update so that they know what to expect.

The new Instagram update sports the 101.0.0.14.120 (162295) beta build number and obviously, the only Instagram users who can download it right now are those who are enrolled in the beta program of the photo sharing app.

On the bright side of things, everyone who uses an Android-powered smartphone is allowed to join the beta program and creating an account takes less than a couple of minutes.

As most of you might know, Facebook and Instagram faced some rather unusual difficulties earlier this week. For some unknown reason, users were no longer able to upload any photos or videos to either of the two apps.

Facebook and Instagram’s developers have patched this issue quickly but they want to make sure that something similar never happens again and this is where the new update comes in.

With that said, the new update for Instagram introduces a handful of bug fixes that serve only one purpose, and that is to enhance the overall software stability of the photo sharing app.