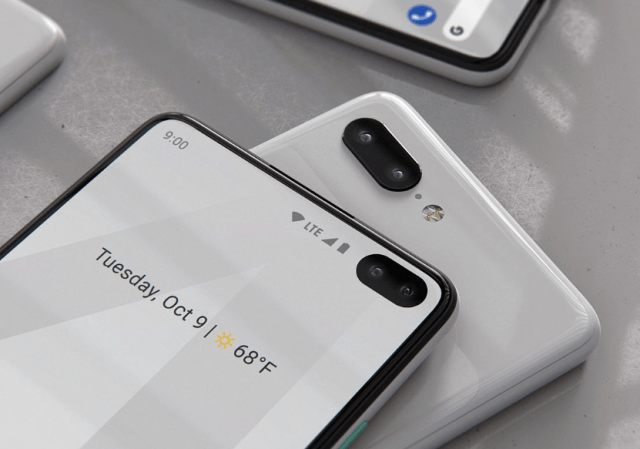 Pixel 4 was one of the most highly anticipated smartphones this year and despite that, the launch didn’t go too smooth. The reason behind this is that Pixel 4 and the bigger Pixel 4 XL variant had lots of software problems at launch but fortunately, Google has been continuously releasing updates that are bringing fixes for those problems. On the downside of things, a new issue has been discovered by the YouTuber “JerryRigEverything” and this issue cannot be solved with a quick software update.

Remember back in 2014 when Apple’s first version of iPhone 6 started bending when small amounts of pressure was put on the first-generation of thin aluminum frames? The smartphone would bend so easily that iPhone 6 users were afraid to keep it in their pockets. Apple quickly recalled all sold units and fixed the problem by releasing an improved version of iPhone 6. Now, Apple is testing all its new iPhones for bending problems.

Well, it looks like Google didn’t hear about Apple’s bend problem. Multiple reports are showing that the brand-new Pixel 4 XL flagship smartphone can bend quite easy, just like the early version of iPhone 6 did. To make things even better, the Pixel 4 XL actually breaks in two places instead of just bending. 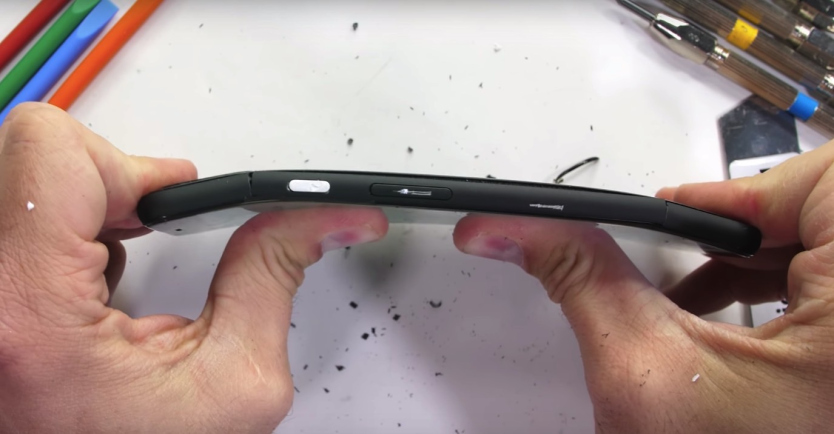 Another big issue with Pixel 4 XL’s design flaw is that the antenna lines are located on the sides of the metal frame. This is compromising the structural integrity of the smartphone and after it bends, or breaks, the antenna will stop functioning. The interesting thing about this is that after breaking in two places, the display of Pixel 4 XL still works.

If there is one thing that we can be sure about, then it has to be the fact that Google is in trouble. The Android parent needs to recall all sold Pixel 4 XL units and redesign them. This is not going to be cheap and it should be an important lesson to all smartphone manufacturers.