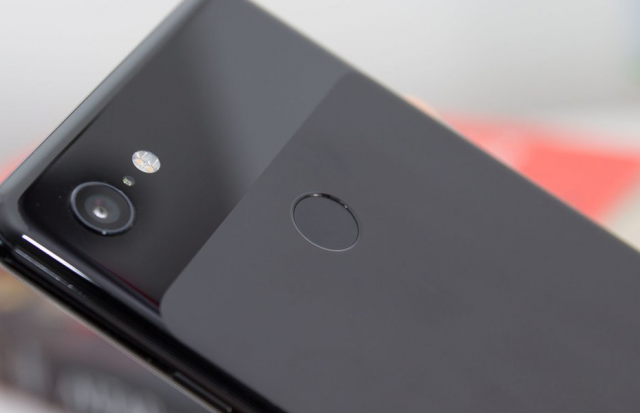 Google usually launches two Pixel smartphones per year, but things are going to change in 2019. Previous leaks have shown that Google is working a special smartphone called Pixel Sargo. This is a Lite version of Pixel 3 and it’s expected to arrive during the upcoming future alongside Pixel 3 and Pixel 3 XL.

The Android parent has been doing its best not to reveal any important information about Pixel Sargo before the smartphone is officially announced, but we got lucky and the smartphone was spotted on GeekBench.

The first thing that we want to note is that since Pixel Sargo was spotted on GeekBench, then this means that Google is getting ready to launch it sooner than expected. Tech companies from all over the world use GeekBench in order to test the performances of their smartphones and Pixel Sargo is the latest one to make a surprise appearance. Pixel Sargo scored 3,201 points in the multi-core test and 744 points in the single-core test. These results are not that impressive, but this was to be expected since Pixel Sargo is going to be a cheaper and downgraded version of Pixel 3.

What’s great about this latest GeekBench report on Pixel Sargo is that it reveals some of the most important specs that Google’s upcoming smartphone will have to offer. Therefore, Pixel Sargo is going to be fueled by a Snapdragon SoC which clocks at 1.8GHz. The SoC is paired to 2GB of RAM and it runs on a brand-new operating system called Android 10.

The most interesting information that was leaked in the GeekBench report is that Pixel Sargo is going to run on Android 10. This is the successor of Android 9.0 Pie which is currently rolling out to all the latest flagship smartphones.