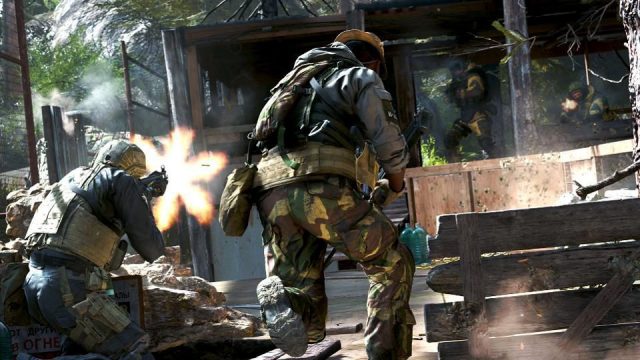 The open beta for the new Call of Duty: Modern Warfare is now open for all platforms and you can check it out for free. However, the game is still far from officially launching and the beta is serving the sole purpose of helping the developers get a better understanding of how their servers will run when there are thousands of players connected simultaneously.

Nonetheless, the reason why we are talking about Call of Duty: Modern Warfare today is because PlayStation announced that PS4 will have exclusivity of the Survival Mode which is one of the game’s online modes until 2020.

Survival Mode Will Be Exclusive to PS4

During the September State of Play, PlayStation was proud to announce that PS4 fans will be the first ones to access Call of Duty: Modern Warfare’s Survival Mode. The online mode is also going to be made available to Xbox One PC but this is going to happen in 2020. “Just the Survival mode within the Specs ops mode. Everyone gets campaign, multiplayer and Spec Ops,” said a Call of Duty representative.

For those who don’t know what is Spec Ops, they should know that this is a traditional part of the Modern Warfare franchise. Specs Ops is a cooperative mode where players will get the chance to take on much more difficult task than usual and to defeat them by coordinating with their friends.

Even though PS4 fans are going to be the first ones to access Spec Ops and Survival Mode, everyone will be able to purchase the game on October 25th.

Xbox One and PC fans will still get access to the game’s story campaign and other online modes. We also want to note that the trailer for Call of Duty: Modern Warfare revealed that the story campaign will be focused on telling a realistic story from war.