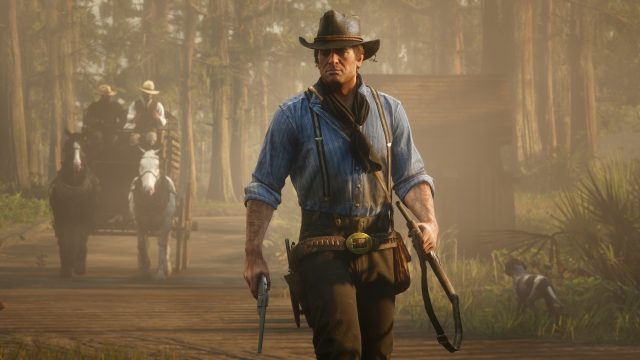 We think that most of you will agree with us when we say that Red Dead Redemption 2 is the most popular game to launch in 2018. Rockstar Games spent eight years in development in order to create this game and it’s all been worth it. The attention to details in Red Dead Redemption 2 is incredible and all other developers will need to step up their game if they to keep competing.

Nonetheless, Red Dead Redemption 2 is a great game and the internet is going crazy over it. Therefore, Rockstar Games decided to capitalize on the popularity of the game and launch a special clothing line in partnership with the brand Barking Irons. 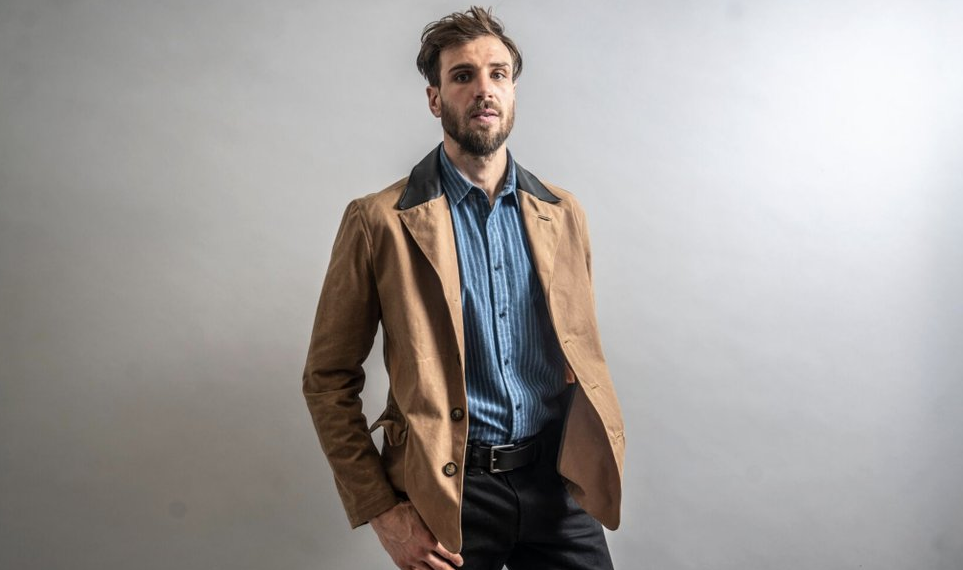 The decision to partner up with a clothing brand is a first time ever for Rockstar Games. However, this is a wise business decision because Red Dead Redemption 2 has revitalized the Western Style and we can be sure that the new clothes are going to sell well. The water-resistant Gunslinger jacket (featured above) is worth $250. The denim chore shirt is priced at $150 and the everyday shirt costs $120.

Red Dead Redemption 2 is already played by millions of people, but the game’s popularity is going to grow even further now that the online mode has been launched. We can be sure that social media platforms are going to be filled with people wearing clothes similar to Arthur Morgan in the upcoming future.