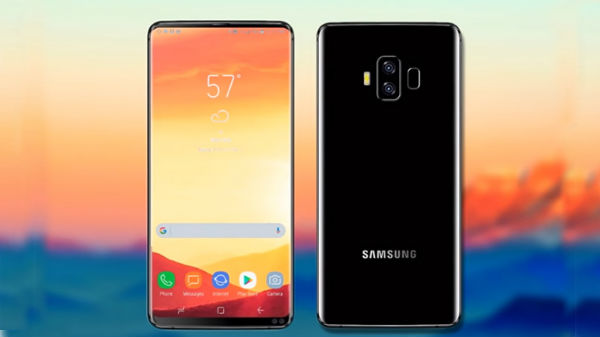 As the entire world is waiting for Samsung’s Galaxy S10 and Galaxy S10+ to arrive next month during the MWC event, the South Korean tech giant is quietly adding the finishing touches to its mid-ranged devices. Samsung knows that even though Galaxy S10 is this year’s most anticipated smartphone, not everyone will have enough money to buy since it will ship with a price tag bigger than $1,000.

Therefore, Samsung is also working on a mid-range smartphone called Galaxy A10 which is going to provide smartphone fans with a cheaper alternative to Galaxy S10.

The reason why Galaxy A10 is making headlines today is because the smartphone has just been spotted on GeekBench. For those who don’t know what GeekBench is, this is a benchmarking website that tech companies use in order to test out the performances of their products before launching them on the global market. Thus, Galaxy A10 is probably going to arrive at the same time with Galaxy S10 and Galaxy S10 +. Galaxy A10 scored 3,324 points in the multi-core test and 1,103 points in the single-core test. Truth be told, these results are not that impressive but this was to be expected since Galaxy A10 will fit in the mid-range budget market anyways.

What we can take from this latest GeekBench spotting of Galaxy A10 is that the smartphone is equipped with Samsung’s in-house Exynos 7885 CPU. The CPU has been paired with 2GB of RAM and Galaxy A10 runs on Google’s latest Android 9.0 Pie operating system.