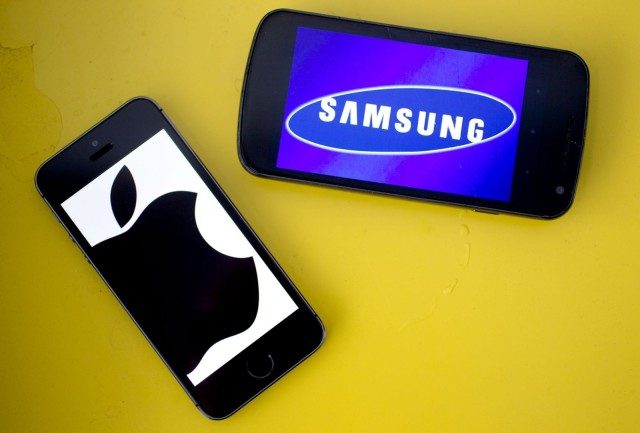 Whenever Samsung and Apple are brought together in the same article, it usually ends up with a comparison between their smartphones or software. Well, this is not the case today because Samsung has decided to make the first step towards starting a “collaboration” with Apple and it announced that its new smart TVs will feature iTunes. In case there is someone who doesn’t know what iTunes is, which is highly unlikely, this service is developed and ran by Apple. Thus, the shocking part of Samsung’s announcement.

Senior Samsung Executive Dave Das was the one to make this shocking announcement during CES 2019 in Las Vegas and he categorized it as a “true first”. On the other hand, iTunes for Samsung TVs will not feature music and it will only focus on offering sales and rentals for movies and TV shows.

Even though the partnership between Samsung and Apple is highly unusual, this is a strategic move from the two companies. Despite being bitter rivals, both Samsung and Apple are going to benefit from making iTunes available on Samsung’s new TVs. Although, there is another important reason to why Samsung has added support for iTunes.

Apple announced last year that it is planning to launch its own video streaming platform that will rival the likes of Netflix and HBO Go. Therefore, Samsung is expecting Apple to launch the streaming platform in 2019 and it wants its new TVs to support the platform, hence the added support for iTunes.

To make things even better, Samsung also announced that iTunes support is not going to be a feature that is exclusive to its new TVs. iTunes is also going to be made available for older Samsung TVs via an OTA (over the air) firmware update.