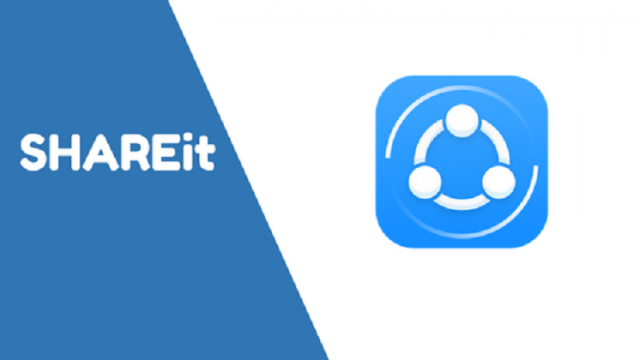 SHAREit is a highly popular app in the Android community and it has made its name by providing users with access to premium file sharing features. Now, a new update has just been released for SHAREit and it comes with a handful of features that are taking the performances of the app to the next level. With that said, today we are going to take a closer look at SHAREit’s latest update and present everything there is to know about it.

SHAREit fans should be happy to find out that the new update for the app which sports the 4.8.88 build number is now available for download. The update can be accessed via OTA (over the air) channels or by manually downloading and installing it in the form of APK (Android Package Kit). Although, we do need to mention that installing APK releases can be a bit tricky and only tech-savvy SHAREit fans should try to do it.

A New Set of Tools

As previously mentioned, the new update for SHAREit introduces a bunch of features that are improving the app’s overall performances. First off, SHAREit is now going to make it possible for users to transfer a complete set of Garena Free Fire (APK + resources).

Furthermore, the update introduces a new option in the “Local” panel that provides users with important information such as the total size of files that they have sent and received.