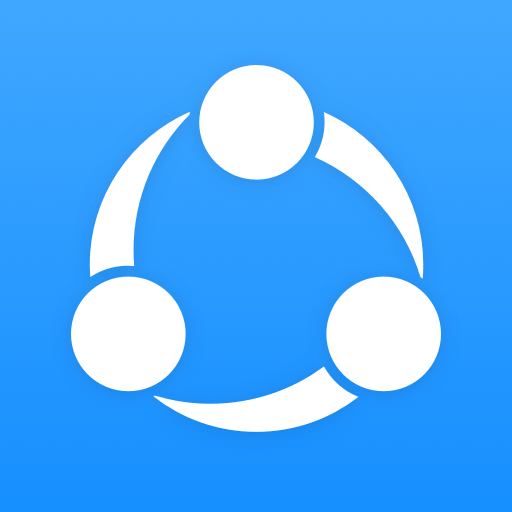 There are lots of useful apps that you can install on your smartphone and SHAREit is undoubtedly one of the best ones. As the app’s name implies, SHAREit has been specially developed to make it easier for users to transfer files between multiple smartphones.

The app is equipped with a bundle of powerful featured but this is not the best thing about it. What truly makes SHAREit shine when compared to similar apps is the fact that SHAREit is updated on a regular basis.

The latest update for SHAREit sports the 5.0.68 version number and it’s rolling out via OTA (over the air) channels right now. This a maintenance update which means that it introduces a bunch of software tweaks and bug fixes which are going to take the overall performances of SHAREit to the next level.

According to the patch notes released by the developers, the new update for SHAREit is optimizing the search engine so that the app can find keywords much faster than usual. Not just that, but the transfer results page has also been enhanced.

Since we are talking about the premium performances that SHAREit has to offer, let’s check out which are the best features that the app has to offer.

► Fastest in the World
200 times faster than Bluetooth, the highest speed goes up to 20M/s.
Transfer files without losing quality.

► Transfer All Types of Files
Photos, videos, music, installed apps and any other files.