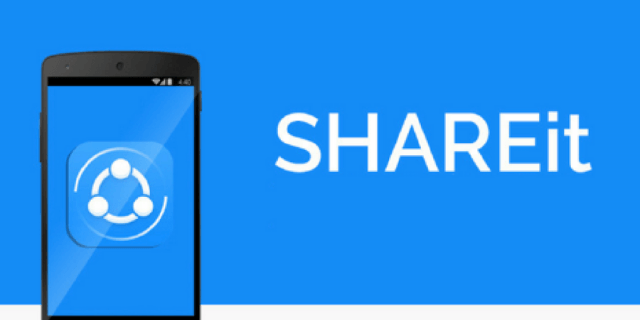 If you like sharing files such as funny memes, videos or GIFs with your friends, then SHAREit is one of the best apps that you can install on your smartphone. SHAREit is a powerful app that excels at transferring files and what makes it stand out when compared to all the other apps that offer similar features is the fact that SHAREit makes it possible for users to transfer any type of files they want, even mobile games or APKs (Android Package Kit).

One of the best things about SHAREit is the app’s file transferring speed which peaks at 20 MB/s. This is 200 times faster than Bluetooth. However, the app’s speed is not necessarily what makes SHAREit a “must have app” and instead, it’s the constant stream of updates that the app benefits from. In fact, a new update has recently been released.

SHAREit fans should be pleased to find out that they can now download a brand-new update which sports the 5.1.89 version number. The update is available to download via OTA (over the air) channels and therefore, the only thing that SHAREit fans are required to do in order to access the new update is to keep their devices connected to a stable internet network.

Even though the large majority of updates that SHAREit receives are maintenance releases that introduce bug fixes and software tweaks, the latest 5.1.89 update does much more than that.