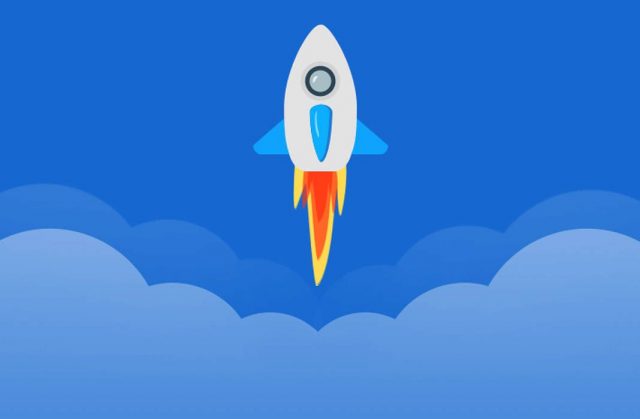 SHAREit holds the title for being one of the best apps in the world at transferring files. While the highlight feature of SHAREit is the fact that it can transfer files at 200 the speed of Bluetooth, this is not what makes the app stand out. The reason why SHAREit overshadows its competition is because the developers who are in charge of the app are always looking for new ways to take its performances to the next level and they are doing that by constantly releasing software tweaks and bug fixes.

What better way to start off your day other than to receive a new update for your favorite app? With that said, SHAREit fans should be pleased to know that a new update has been recently released. The update sports the 5.4.18 version number and it is rolling out via official OTA (over the air) channels.

Moreover, the update has also been released in the form of APK which makes it possible for eager SHAREit to jump the waiting line for the new update and to manually download and install it on their smartphones. In addition, APK releases are compatible only with Android-powered smartphones.

The new update for SHAREit introduces a handful of software tweaks that have been specially created to enhance and speed when the application launches. Therefore, SHAREit start up’s speed is going to be much faster than usual.

To make things even better, the new update is also enhancing the playback experience and it brings support for auto-rotate while in full screen mode.

The last thing that we want to note about the new SHAREit update is the fact that it adds a new safe box in “Local” that will protect all of the user’s private pictures and videos from being intercepted by third-parties.