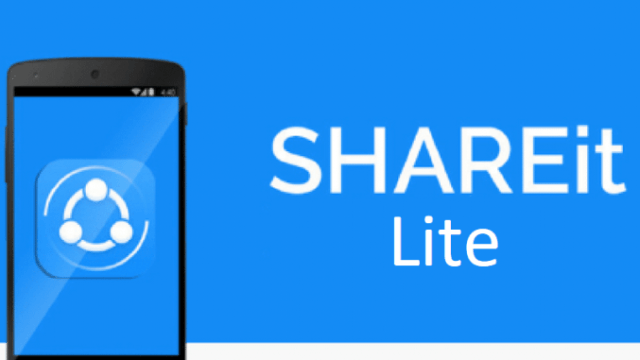 SHAREit is a powerful app that has been designed with a sole purpose in mind and that purpose is to make it easier for people to share files between multiple files. SHAREit is equipped with a plethora of file sharing features but this does come with a big downside. SHAREit has problems running on entry-level or older smartphones and this means that not all people can access the premium features and performances that the app has to offer. Fortunately, here is where the recently launched SHAREit Lite comes in and saves the day.

If you are a fan of SHAREit and you don’t own a powerful smartphone, then we have some amazing news to share with you. The developers of the app have decided to create a lightweight version of SHAREit and they have launched it a couple of weeks ago. Since the app is still in the early stages, the developers are constantly pushing out software updates that are introducing improvements to performances.

As previously mentioned, SHAREit Lite is updated on a regular basis and with that said, no one should be surprised to find out that a brand-new update has recently started rolling out. The update sports the 2.1.10 version number and it weighs in at 10.6MB. This is a maintenance update and it requires a minimum of Android 4.4 KitKat operating system in order to run without any problems.

Considering the fact that SHAREit Lite’s latest update is a maintenance release, then it shouldn’t come as a shock that it introduces a handful of bug fixes. While bug fixes might not be as exciting as new features, we are assuring everyone that they are more important because they taking the stability of SHAREit Lite to the next level.