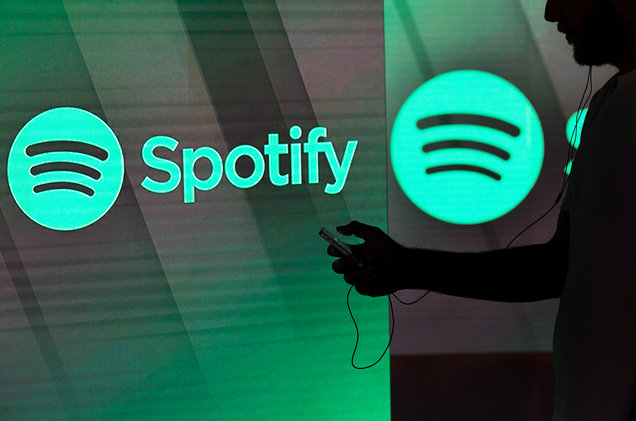 Even though Spotify offers a plethora of cool features that make it easier for users to find music that they love, there is one “essential” feature that the music streaming platform is lacking. We are talking about Siri support in iOS 13 and availability to stream audio on Apple TV. Fortunately, the developers who are in charge of Spotify have listened to the feedback and they have released a new update that is introducing support for Siri and also streaming support on Apple TV.

Apple fans should be pleased to know that they can now request Spotify to play their favorite music or podcasts using Siri’s voice commands. The voice command for the requests is “Hey Siri, play …” followed by the song or podcasts that you want to listen and then ending with “on Spotify”. It’s that simple!

We also want to mention that the added support for Siri in Spotify doesn’t come as a surprise. Spotify has been testing this feature in the beta version of the app during this past couple of months and fortunately, the testing phase is now over.

“With our new Spotify app for Apple TV, you can now access Spotify’s 50 million tracks directly from your TV, making Spotify the natural audio destination across your many devices. This long-requested feature follows our other apps on TV platforms including Android TV, Samsung Tizen, Amazon Fire TV and Roku. We’re excited to bring this app to Apple TV and will continue to innovate and enhance the app—there’s plenty more in the works,” said Spotify about the new update.

The new update for Spotify is a high priority release and we are advising everyone who uses the music streaming app to keep their smartphones connected to a stable Wi-Fi network so that they can be among the first ones to access all the new features that the latest update introduces.