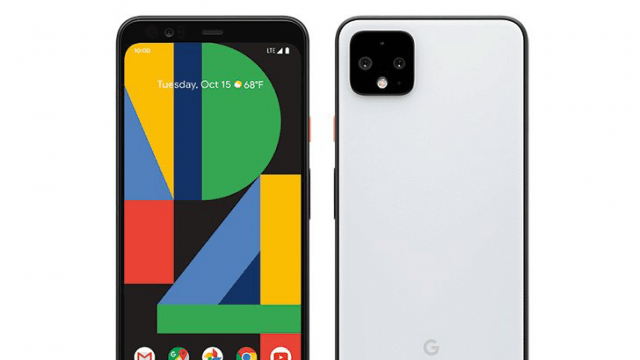 Pixel 4 and Pixel 4 XL are scheduled to launch later this month and even though Google is doing its best to keep all the highlight features that the new smartphones will have to offer away from the media’s eyes, we got lucky and a new “version 7.1” update for the Pixel camera has been leaked.

This is great news for Pixel fans because it reveals some of the most useful features that Google’s upcoming smartphones will have to offer. Without any further ado, let’s check out everything there is to know about Pixel 4 and Pixel 4 XL’s camera features.

The first thing that the leaked update reveals is that Google has decided to use a more full-screen user interface for the camera app. The reason why Google opted for the bigger full-screen is because it wants to offer a larger live camera preview (depending on the selected ratio). In addition, the mode named “carousel” has been moved to the bottom of the user interface in order to free up more space.

The camera app now features smoother transitions that look way better when compared to the current version of the Pixel camera app. Not just that, but there is a new “Swipe for options” overlay after users install the new update so that they are informed about all the new features.

One of the most interesting features that the new update introduces is called Social Share. This feature is located in the bottom-right corner of the user interface and it allows users to swipe up in order to be presented with a list of three social media apps. After that, the full image will open in the background and users will receive customization options before they decide to share the image.