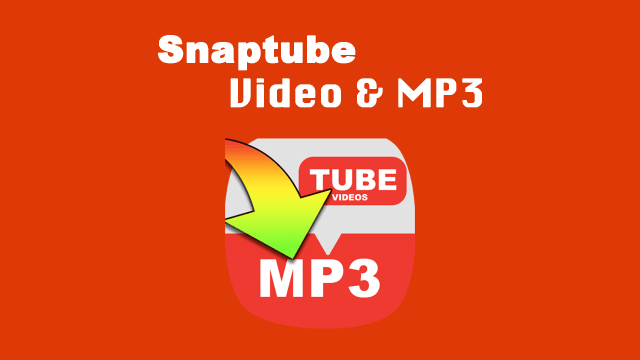 We reported earlier that TubeMate which is a powerful online video downloader has just received a new update. Well, it looks like TubeMate is not the only app which performances are being improved today. The reason why we are saying that is because SnapTube which is also a high-end online video downloader has been updated. The new update for SnapTube sports the 4.75.0.4751110 version number and today we are going to cover everything there is to know about it.

Do you love using SnapTube to download online videos and avoid getting bored during dull times? If that is the case, then you should make sure to keep your smartphone connected to a stable Wi-Fi network because a brand-new update has just started rolling out. As previously noted, the update is changing SnapTube’s version number to 4.75.0.4751110 and it comes with lots of improvements.

Since SnapTube is already packed with tons of cool features, including the ability to download online videos and free music, then no one should be surprised to find out that the new update for the app doesn’t include any other features and instead, it focuses on software improvements.

With that being said, the new update for SnapTube introduces a bundle of bug fixes that are tackling various issues. Not just that, but the update is also packed with “under the hood” software tweaks which have been specially created to take the performances of the app to the next level and thus, increase the speed at which it can download online videos.

Before we sign off, we want to note that SnapTube’s developers have also released the new update in the form of APK (Android Package Kit). This is a special form of updates and it enables SnapTube users to manually download and install the new update.