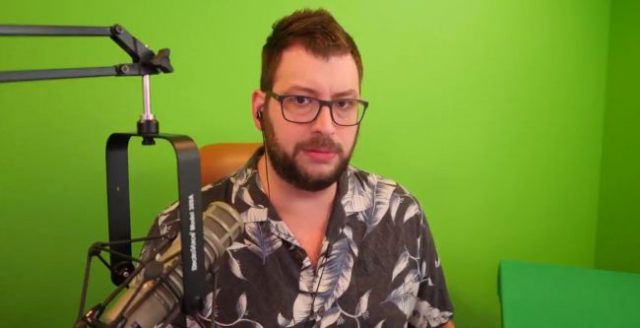 We reported last week that Shroud is abandoning Twitch in favor of Mixer. Well, it looks like Microsoft is getting ready to take over the streaming industry and the way that it’s doing that is by singing over all of Twitch’s most popular streamers. This all started with the popular Ninja and now Mixer has signed Cory “King Gothalion” Michael. This streamer has 1,014,724 followers on Twitch and he is surely going to take some of them over to Microsoft’s Mixer.

“Working closer with Microsoft and Xbox is not only gonna help up propel what we’re doing, but help us proper what’s always been important to the channel, which is doing good in gaming. Everything from helping broadcasters establish themselves, mentoring growing broadcasters, raising money for charity and putting on events like GuardianCon at GCX,” said King Gothalion.

King Gothalion announced that he is going to stream exclusively on Mixer starting tomorrow (October 29th) but he will still appear occasionally as a guest on other platforms because he plays many games with his friends who are also streamers.

Mixer is Making the Right Moves

No one believed that Mixer stood a chance to dethrone Twitch when Microsoft first announced the streaming platform but from the looks of it, Mixer is making all the right moves to take over Twitch in popularity. The reason why all these fan-favorite Twitch streamers are leaving the platform despite having millions of followers is that obviously, Mixer is providing a great financial opportunity for them.

We should also mention that Twitch is infamous for randomly banning streamers and for not communicating with the content creators whenever the developers are making major changes. Therefore, all these big streamers are showing to Twitch that they need to take better care of their content creators if they don’t want to lose to Mixer.