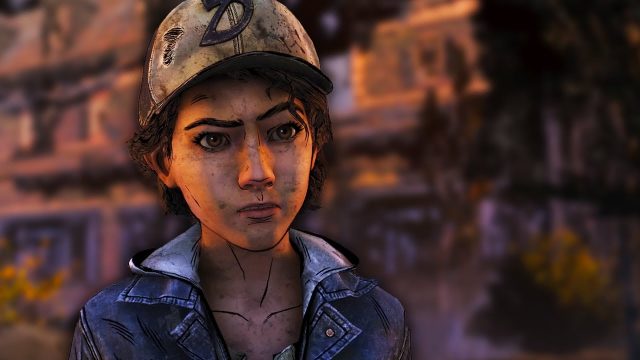 Even though the entire internet knows that about the issues that Telltale Games is going through, the debacle is far from over. For those unfamiliar with what happened to the company that created the famous story-driven games such as Batman and The Walking Dead, Telltale Games shut down and started firing all its developers. To make things even worse, the developers haven’t received any severance pay.

Robert Kirman said that Skyboud Games will be in charge of creating the final episodes for the game and that the game studio will also hire some of the developers that Telltale Games had to fire when it shut down.

“We’ve successfully negotiated with Telltale Games for our company Skybound to come in and see Season 4 of the Telltale game to completion” stated Robert Kirkman.

” We’re so happy to announce that we’ve reached a deal with [Telltale Games] that will allow Skybound to continue the Walking Dead: The Final Season! Let’s wrap up Clem’s story right! More details to come soon” reported Skybound Games.

We think it’s safe to say that Telltale Games fans are more than happy to know that their favorite storyline is being completed. Let’s hope that Skybound Games manages to give Clementine an ending that she deserves while also giving fans the enjoyment of finally being able to finish the Walking Dead games.

“We’re currently ironing out some of the details as this is a pretty major deal, so we’ll have more info on the who/what/where/when/how very soon as those details are finalized. We appreciate your patience during this process” added Skybound Games.