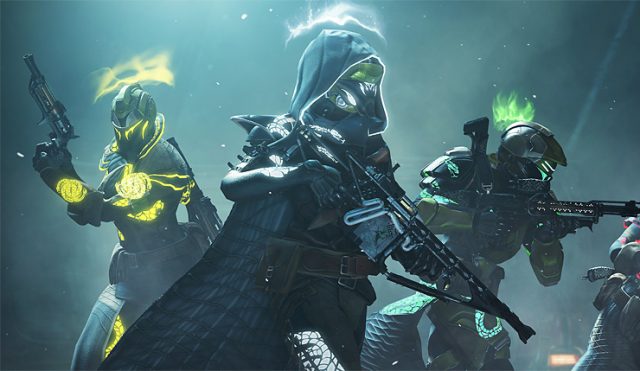 Google shocked the world when it announced that it plans to take over the gaming industry a couple of months ago by launch Stadia. Even though the Android parent doesn’t want to reveal too much information about Stadia, we do know that it is a cloud-based gaming service that makes it possible for gamers from all over the world to stream the games that they like the most. The great thing about Stadia is that it will be able to stream gameplay on multiple devices and not just PCs, even on smartphones.

One of the questions that gamers have about Stadia is what are the games that it will offer? Google doesn’t want to reveal this information but luckily, the folks at Kotaku have managed to find out which is one of the biggest Stadia titles.

Destiny 2 Will Be Available On Google Stadia

Destiny 2 is one of the most popular games in the world right now and from the looks of it, the developers are looking to introduce cross-platform support. This means that the game will be available on Stadia, PC, Xbox One and PlayStation 4.

We need to mention that this information has been confirmed by the developers of Destiny 2 and that we should expect an announcement later today.

Google is confirmed to host a press conference tomorrow where it will reveal the most exciting details about its new could-based game streaming platform such as the price. We already know that Stadia will feature a monthly subscription service, but we don’t know just how much it will cost.

In addition, we can expect to see some special “three-month” deals because Google will want to offer the best deals so that gamers have a good reason enough to leave their PCs or consoles aside and join the subscription instead.