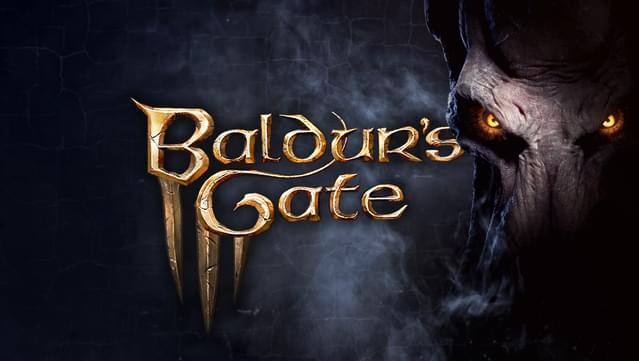 Baldur’s Gate is considered by many to be the “father of all RPGs”. This is one of the world’s first ever games to get inspired by the amazing D&D lore and to give gamers a chance to get immersed in this universe. Now that 18 years have passed since the last Baldur’s Gate game was released, the folks at Larian Studios have decided to pick up the torch and to create Baldur’s Gate 3. This is great news for fans of the franchise since Larian Studios is the game publisher that created Divinity: Original Sin 2 which is also renowned for being an amazing RPG.

Even though the much-anticipated E3 event is still a couple of days ahead, Larian Studios didn’t want to waste any time and it decided to announce Baldur’s Gate 3. Not just that, but CEO Swen Vincke decided to do an interview with the Wizards of the Coast and to reveal what we can expect from the new game in terms of story and gameplay.

“During Divinity: Original Sin 2, we had to submit the design for Baldur’s Gate, which was annoying because we were about to release DOS2. So we sat in a hotel for a weekend the month before release, me and a couple of writers and designers, and we made the initial design document. It wasn’t very good, but it had the core ideas and they did like it.”

After the initial design document of the new Baldur’s Gate was accepted, Swen Vincke and his team got together and created and improved version other game. In addition, Larian Studios has also released a cinematic trailer for Baldur’s Gate 3 and everyone can check it out in the video linked down below.