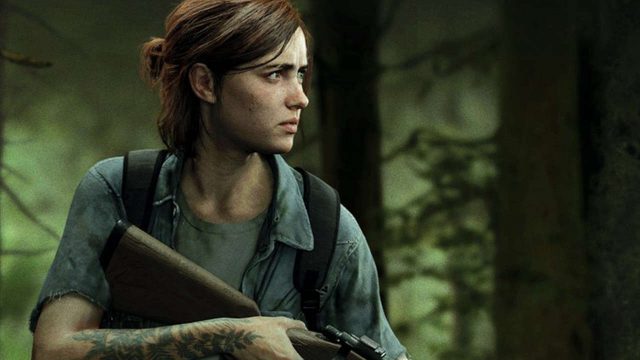 The Last of Us is one of the best PS4 exclusive games ever released and therefore, it shouldn’t come as a surprise that the second installment is one of the most anticipated games by PS4 fans. The Last of Us II is expected to feature a great story as the first game did and also an immersive world where players can live out the fantasy of fighting zombies in a post-apocalyptic world. Another expectation that many fans have for The Last of Us II is a multiplayer mode.

“We wanted to address multiplayer in The Last of Us II. As we’ve stated, the single player campaign is far and away from the most ambitious project Naughty Dog has ever undertaken. Likewise, as development began on the evolution of our Factions mode from The Last of Us I, the vision of the team grew beyond an additional mode that could be included with our enormous single player campaign. Wanting to support both visions, we made the difficult choice that The Last of Us II would not include an online mode,” stated Naughty Dog.

Fortunately, it looks like The Last of Us II fans are eventually going to receive an online mode. However, Naughty Dog didn’t want to get into too many details about it.

“However, you will eventually experience the fruits of our team’s online ambition, but not as part of The Last of Us II. When and where it will be realized is still to be determined. But rest assured, we are as big a fan of Factions as the rest of our community and are excited to share more when it’s ready,” added the game developer.