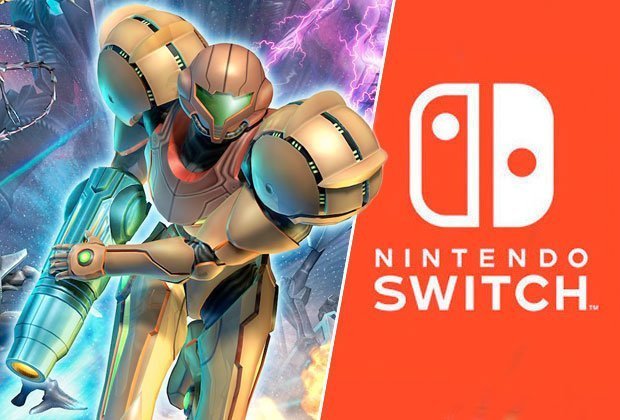 Nintendo hosted its first Direct stream of the year and it announced lots of exciting news. Nintendo Switch fans should be happy to know that Nintendo is planning to launch lots of great games this year, including a surprise Zelda game! With that said, we have rounded up the top four most highly anticipated games that Nintendo is going to launch in 2019 and we are going to present them right now.

Most Exciting Nintendo Switch Games in 2019

The first game that we want to present is Okinaki. The game is developed by Square Enix and Okinaki is the successor of “I Am Setsuna” and “Lost Sphear”. The game developer said that Okinaki is going to give players the opportunity to “travel beyond the veil of death and rescue lost souls from a terrible fate”. Okinaki is scheduled to launch this summer.

The Super Smash Bros. Ultimate is the most popular series on Nintendo Switch and it’s getting a big update. The new update is changing the game’s version number to 3.0 and it will arrive this Spring. The short teaser for the update revealed only that the Joker is coming sooner than expected.

Fire Emblem: Three Houses received a five-minute long trailer that everyone can check out above. The trailer gives players a glimpse on the anime design style that the game will have to offer and it also reveals some of the strategies that players will need to learn. In addition, the release date for Fire Emblem: Three Houses has been postponed to July 26th.

As crazy as this might sound, Nintendo is working on a Battle Royale version of Tetris. How does this work you ask? Well, we have no idea. The only thing that we know about the Tetris Battle Royale is that 99 players will join in the same match and that only one will win.