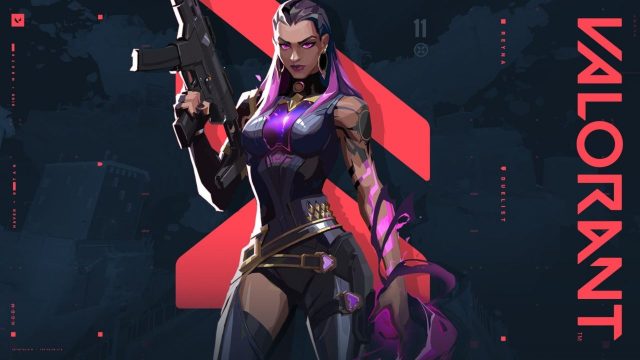 We reported yesterday that Apex Legends has received a major update that focuses on enhancing the gameplay to help the game compete against Activision’s highly popular Call of Duty: Warzone. Well, it looks like Apex Legends is not the only game that has been updated. Riot Games also released patch 1.02 which adds lots of important changes to the ranked system and introduces buffs and nerfs to the champions.

Note: the total damage is unchanged (the damage is lowered, but fragile increases it – it all evens out)

Adjusted numerous locations to allow clearing angles to be a bit more straightforward in the following places:

Update to Tagging (slowdown effect when hit by enemy fire)