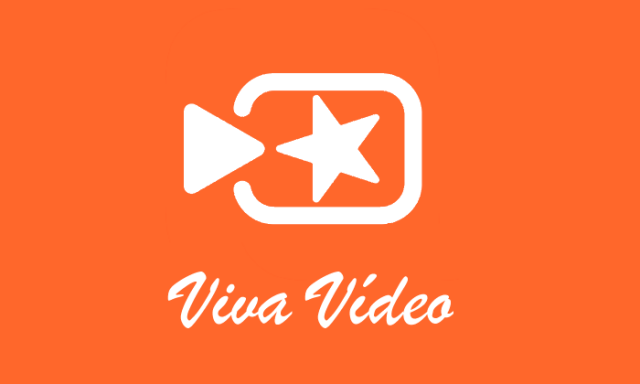 Considering that VivaVideo has been downloaded by nearly eleven million people on the Google Play Store alone, we think that it’s more than safe to say that most people know what this app does. However, people who have yet to test out the features of VivaVideo should know that this app holds the title of being the best video editor for Android. Therefore, people who use VivaVideo will be able to create lengthy videos and edit them as much as they want.

Despite being free to download, VivaVideo is a premium app and this means that it benefits from full-fledged developer support. Therefore, it shouldn’t come as a surprise that VivaVideo receives new updates every other week and today we are going to present the latest one. VivaVideo fans should be happy to know that a brand-new update which sports the 7.10.1 version number has recently been made available for download.

The new update for VivaVideo is a high priority download for all fans because it aims to improve the performances of the built-in video player. The update is packed with software tweaks that help the video player run media. Furthermore, the developers of VivaVideo have also made sure to equip the update with a bunch of bug fixes that take care of various issues.

Since we are talking about VivaVideo, we also want to highlight some of the app’s top features so that everyone knows just how powerful VivaVideo is. With that said, let’s check them out: