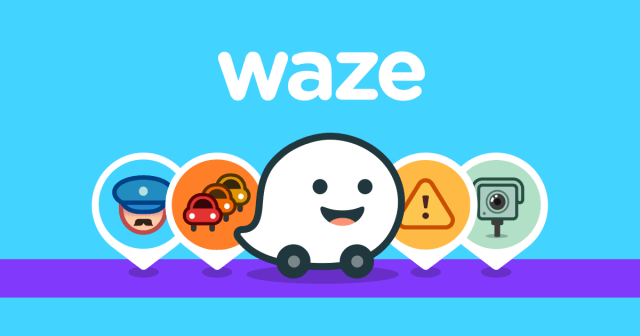 Waze is a powerful app that has made its name in the Android and iOS communities by allowing users to travel the world faster and safer. The way that Waze is doing that is by providing users with the fastest navigation routes that are calculated to avoid traffic, roadblocks, police, crashes and many other incidents. This is why Waze has been downloaded and installed by hundreds of millions of people from all over the world. Nonetheless, Waze is making headlines on our website today because it has just received a major update.

The first thing that we want to mention about Waze’s new update is that it is available in the form of beta. This means that the only Waze users who are eligible to download it are those who have enrolled in the official beta program.

Luckily, the developers who are in charge of the app are allowing everyone who uses an Android-powered smartphone to join the beta program and receive access to all the latest improvements.

The update is changing Waze’s version number to 4.75.2.0 and it aims to improve the overall performances of the app. The developers of Waze know that millions of people are relying on their app to get the fastest navigation routes and to not get lost and this leaves no room for error. Therefore, the new update also comes with a major bug fix.

One of the best things about Waze is the fact that it lets users announce to others what are the real-time weather conditions on certain roads. This is a fairly new feature and an annoying bug was showing the wrong icon when users selected the weather. Fortunately, the new 4.57.2.0 beta update is taking care of that issue.