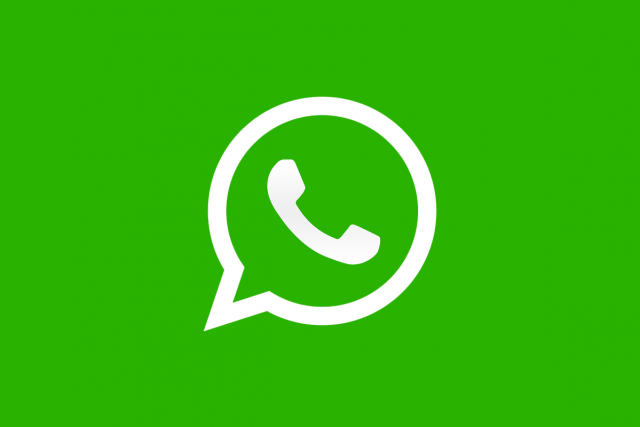 WhatsApp has begun rolling out emoji replies to all of its users across the globe, after previewing the functionality last month. There are six emojis to choose from: Thumbs Up, Red Heart, Face with Open Mouth, Crying Face, and Folded Hands, which you may use in the future days. 2GB file sharing and an expansion in members of groups to 512 persons were also included in the chat.

This week, the improvements will be rolled out across iOS, Android, and MacOS, so don’t expect to see them right now. In addition, WhatsApp has already said that it wants to provide support for all emojis and skin tones in the future.

For a long time, other applications like Slack and Telegram have had a function called “reactions,” which allow you to signal that a text made you laugh without filling up the group chat.

Don’t panic if WhatsApp didn’t include your favorite emoji. The firm claims it plans to introduce more emojis in the future, even though it doesn’t explain more about what those expressions may be.

For a long time, WhatsApp’s choices for exchanging files have been lacking. In light of today’s increasingly enormous media files, the app’s restriction of 100MB for each individual file seemed a little stingy. WhatsApp is increasing the end-to-end encrypted file sharing data limit to 2GB as part of the most recent feature release. If you have a restricted data plan, make sure you don’t upload too many huge files at once.

With this new feature, WhatsApp will enable you to transfer files that are 20 times larger than the original 100MB restriction. The company claimed that this could be beneficial for cooperation among small firms and school groups. claimed. This looks to be geared to accommodate video files. It also doubled the previous restriction on the size of group conversations to 512 participants.