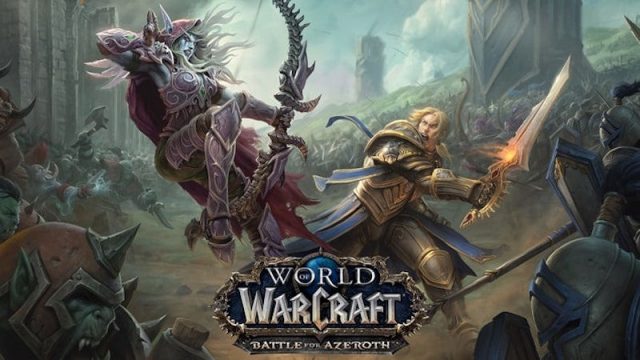 If it’s been a long while since you played World of Warcraft and you want to check out the game and see what the new content added by the latest patch which was released on March 12th feels like, then you should be happy to know that Blizzard is going to give you a free pass.

Blizzard is inviting all inactive players to check out World of Warcraft from March 21st to March 24th. To make things even better, all inactive accounts will be upgraded so that players can experience everything that the game has to offer.

We advise World of Warcraft fans who haven’t played the game in a long while to try the new hero class which was introduced during Legion, the Demon Hunter. The reason why we are picking this class is because it starts at level 100, thus making it easier for new players to experience the end-game content.

Not only that, but Demon Hunters are known for being really fun to play and their DPS rotation is simple to master. In addition, Demon Hunters will have a new mount right from the start and the mount is given to them by none other than Illidan Stormrage himself.

While the fact that Blizzard is offering a free weekend to all inactive players might sound like good news, this isn’t actually the case. Battle for Azeroth is the game’s seventh expansion and it’s already infamous for featuring bad game mechanics such as the Heart of Azeroth which players hate.

This has caused many players to quit the game and to look for other MMOs, thus World of Warcraft’s subscriber numbers are bombing. This is also the reason why Blizzard is letting inactive accounts play the game for free over the weekend.