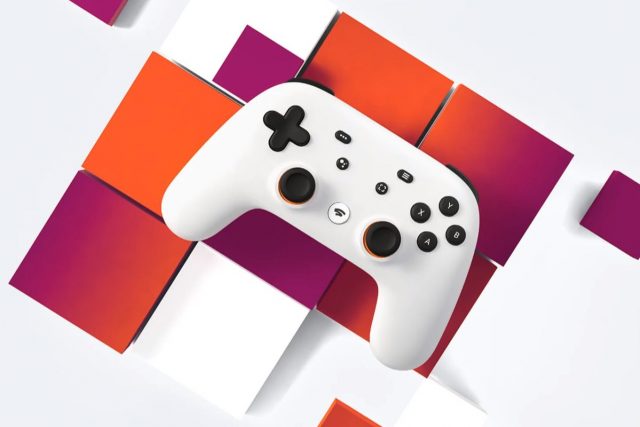 We reported yesterday that Google is getting ready to join the gaming industry and now, the Android parent has finally decided to reveal how it plans to take over gaming. Google has officially announced its new streaming platform called Stadia. This platform will work similarly to Netflix and the difference is that instead of TV shows and movies, Stadia will give users access to all the latest games for both PC and console.

Google believes that Stadia is going to bridge the gap between PC and console gaming. Not just that, but Stadia will make all the latest AAA titles available to gamers who might not have the means to purchase a high-end PC or a console which can be pretty expensive. The only thing that Stadia needs in order to work is a good internet connection.

The Price Hasn’t Been Revealed

On the downside of things, Google didn’t announce how much Stadia will cost. We also don’t know if gamers will need to pay a monthly subscription or purchase the games that they want to play. Nonetheless, this information is going to be revealed during the upcoming days.

What’s great about Stadia is the fact that it will come with a bunch of features that are designed specially for streamers. For example, streamers will be able to interact directly with their viewers and even open a queue where the viewers can join in order to play a match with the streamer.

Google showcased this feature during a stage Demo while the platform was running NBA 2K19. A rumored feature of Stadia is going to make it possible for viewers to start a new game and load a save file that will take them right where their favorite streamer left off.