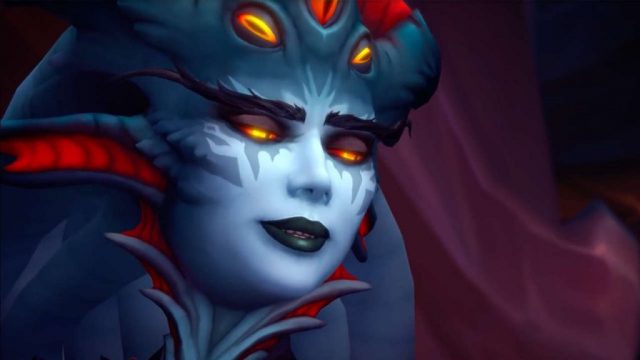 The World of Warcraft: Companion app or WoW Companion for short was launched alongside the Legion expansion. This is a smartphone app that makes it easier for WoW players to get the most out of their time. Not just that, but WoW Companion is equipped with a handful of useful features such as the ability to track world quests, emissary bounties and even see all the available rewards from completing these quests. The great thing about WoW Companion is that it helps Wow players to set up their schedule.

As all WoW fans already know by now, the latest update for the game which is called “Rise of Azhara” has been released yesterday and the new content that it introduces such as the Najzatar and Mechagon zones are available to access starting today. This is why the developers of WoW have decided to release a new update for the Companion app.

The latest update for WoW Companion is changing the app’s build number to 2.2.30870 and it is being rolled out via OTA (over the air) channels. This is why we are advising all WoW players who want to stay ahead of the curve when it comes to getting the new achievements, items and rewards from the new zones to connect their smartphones to a stable Wi-Fi network and get the update ASAP.