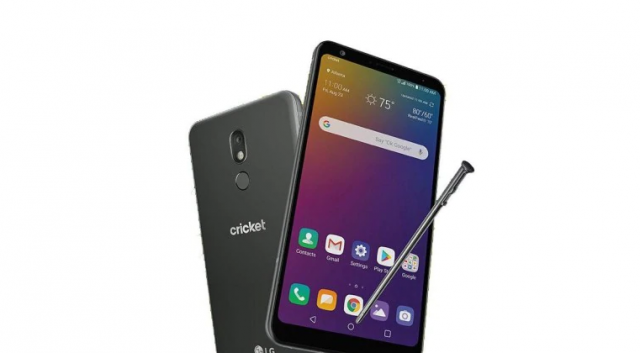 The reason why LG is making headlines on our website today is because we got lucky and an official press render of LG Stylo 5 has been leaked. The leaked press render reveals a couple of important details about the features that LG Stylo 5 will have to offer when it launches, including a stylus.

The first thing that we want to note about the leaked LG Stylo 5 press render is that it comes as a courtesy of Evan Blass. For those who aren’t familiar with this name, they should know that Evan Blass is a reliable leakster who has a great track record of predicting upcoming smartphones and tech devices. Therefore, we believe that the leaked press render of LG Stylo 5 is as “real” as it can get.

After taking a closer look at the leaked press render, we can tell that LG Stylo 5 is equipped with a design that is quite similar to the one featured by its predecessor, LG Stylo 4. The bezels are narrow on the sides while the ones on top are quite thick.

Nonetheless, the feature that stands out the most in the leaked press render is the fact that LG Stylo 5 will ship with a stylus pen. However, this doesn’t come as a surprise because the Stylo series from LG is known for its premium stylus pens.