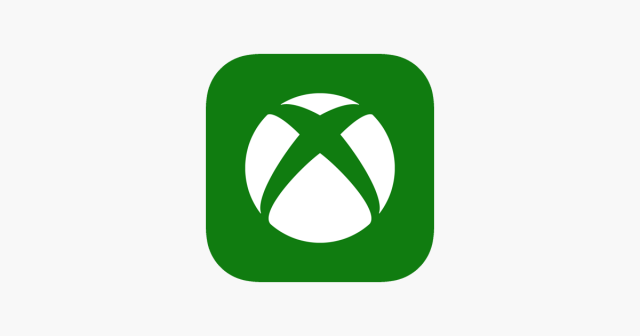 Microsoft revealed lots of exciting single-player games for Xbox One during the latest E3 media conference. However, this doesn’t mean that Microsoft is focusing all its attention on creating new games and that it has forgotten about its mobile apps. The Xbox app for smartphones is a really useful tool that brings people together with their friends and gives them access to a bundle of awesome features such as sharing screen game captures, chatting and even comparing achievements with other gamers.

One of the reasons why Microsoft’s apps and devices are so popular is because the tech giant is constantly looking for new ways to improve them and it does that by releasing a constant stream of updates. With that said, people who enjoy using the Xbox app for smartphones should be pleased to find out that a new update which changes the app’s build number to 1906.0627.0045 has just been released.

The update is currently being rolled out via Microsoft’s official OTA (over the air) channels and therefore, Xbox fans are going to receive the update in their notifications panel during the upcoming hours. Nonetheless, let’s see what are the new features and software changes that the new update brings.

The new update focuses on enhancing the already premium user experience that the Xbox app offers. The update introduces a new option called “View” for images and GIFs. The option is available in messages. Moreover, fans of the Xbox app are finally able to send clickable links in messages.

The last thing that we want to note about this latest update is the fact that it also comes with a handful of bug fixes and software changes that have been designed specially to improve the performances of the app.