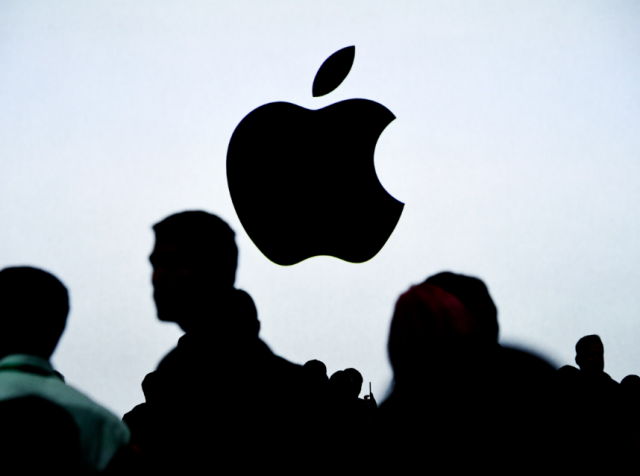 If there is one thing that everyone knows and loves about Apple, then it has to be the fact that the Cupertino based tech giant puts a lot of emphasis on the security of its users. Apple’s operating system is renowned for being secure and from the looks of it, Apple wants to remind everyone that. The reason why we are saying this is because Apple has just released three new videos in which it highlights the high price it puts on user security and how it makes sure that all apps, games and other software featured on the App Store are not malware.

The new videos from Apple are short commercials that highlight multiple aspects of iPhones. The videos are focused on the privacy of the App Store, recycling hardware and the high level of encryption that iMessages offer. We have linked the three videos below so that everyone who is interested can watch them right away.

The most interesting video from Apple is the one that focuses on Material Recycling. Apple claims that it recycles everything it can when designing an iPhone, including the smallest parts which can weigh up to 0.83 grams of tungsten. Apple claims this procedure “environmental innovation”. In addition, the iMessages videos is great as well because Apple ends it with “iMessage encrypts and protects your conversations, because privacy matters”.

The message from Apple about iMessages stands out because, during this past couple of months, popular apps such as Apple have gone through media scandals where it was revealed that they store lots of user information and that sometimes, third-party apps can access that information.

Fortunately, this is not a problem for iPhone users. Nonetheless, the three videos are linked below for everyone to check them out. They all end with the same “That’s iPhone” tagline.