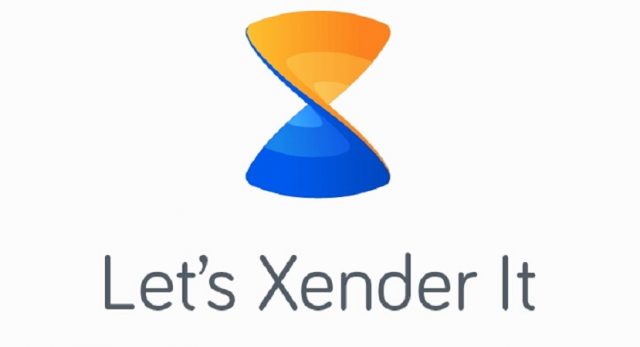 The last update that Xender received made the app available to Jio Phones. This is great news for people who own Jio Phones because Xender puts a plethora of features at their disposal. However, Xender has just received a new update that changes the app’s version number to “4.0.0717.Go” and it improves the connection speed on Jio Phone devices. The update introduces a bunch of other features and today we are going to present them all.

As previously mentioned, the update changes Xender’s version number to “4.0.717.Go” and it can be downloaded right now. However, Xender users need to keep in mind that this update is available in the form of APK and this means that users are required to manually download and install the update on their smartphones.

Since we are talking about APK updates, we should also note that anyone who wants to make their smartphone eligible to install an APK (Android Package Kit) needs to head over to the Settings panel and enable the “Unknown Sources” feature.

The first thing that Xender fans are going to notice after installing the new APK is that the app will connect much faster to Jio Phone devices. To make things even better for Jio Phone users, the new Xender APK improves the video guide for connection on Jio Phone.

Last but not least, the update introduces a handful of minor bug fixes. These bug fixes take care of known issues in Xender’s software that caused the app to crash or malfunction at times. Luckily, all these bugs are being removed and the app runs smooth now.

Even though this update is important to all Xender users, it’s necessary for owners of Jio Phone devices. With that said, if you own a Jio Phone and like using Xender on a daily basis, then you need to get the new update.