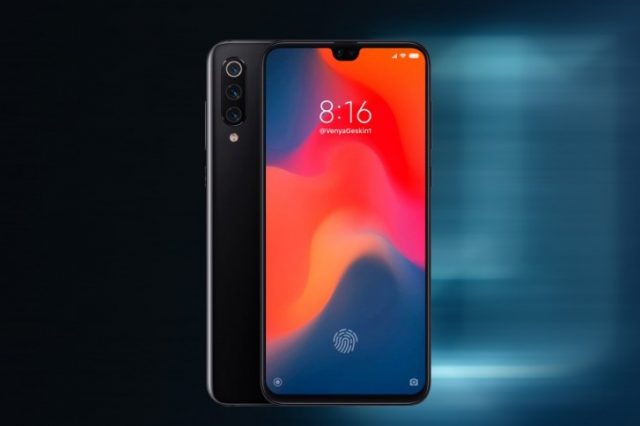 The last year was a great one for Xiaomi. The Chinese tech giant launched a bunch of powerful smartphones that became bestselling devices and from the looks of it, Xiaomi wants the same to repeat in 2019. Xiaomi recently announced that it will attend the MWC (Mobile World Congress) event in order to launch the highly anticipated Xiaomi Mi 9.

Xiaomi Mi 9 will hold the title of being Xiaomi’s flagship in 2019 and therefore, the expectations bar is set pretty high. The smartphone is scheduled to launch on February 20th, but luckily, we don’t have to wait any longer in order to find out what type of hardware specs the new smartphone will have to offer because this information has just been leaked!

Even though the smartphone is only a couple of days away from being officially launched, its full specs sheet has just been leaked. With that said, today we are going take a look at the hardware specs that Xiaomi’s flagship smartphone for 2019 has to offer.

Xiaomi Mi 9 will ship with a 6.4-inches display that uses AMOLED technology. While the display might be impressive, Xiaomi Mi 9’s highlight feature is its triple camera setup that features 48MP +12MP + a TOF camera.

Since Xiaomi Mi 9 is a flagship smartphone, the Chinese tech giant has made sure to equip it with Qualcomm’s octa-core Snapdragon 845 CPU. This is the most powerful CPU available for smartphones right and to make things even better, Xiaomi has paired it to the whopping amount of 6GB Ram.

Xiaomi Mi 9 also doesn’t disappoint when it comes to internal storage space because it offers 128GB. We should note that the new smartphone packs a giant 3,500 mAh battery under its hood.