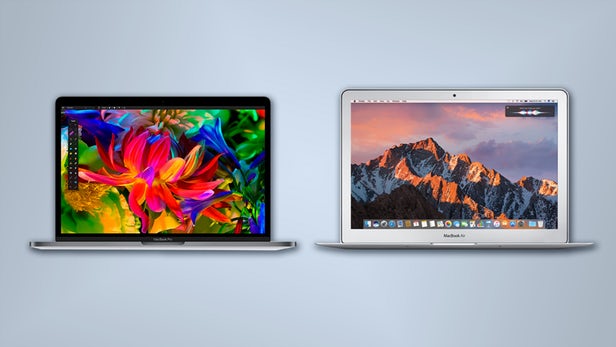 As we are getting closer to September, the only thing that Apple fans are thinking about is the next-generation iPhone lineup that is scheduled to launch with innovative features and enhanced hardware specs. However, this doesn’t necessarily mean that Apple is focusing all its attention on iPhone 11. In fact, the Cupertino based tech has discontinued the 12-inch MacBook, updated the MacBook Pro with a new CPU and lowered the price of MacBook Air.

We should also mention that Apple has improved the speakers and graphics of the device alongside introducing True Tone technology that enhances the colors of the Retina display. In addition, the price for the 13-inch MacBook Pro is now $1,299 but students are getting $100 off thanks to Apple’s “Back to school sale”.

MacBook Air fans should be pleased to find out that Apple has equipped the new model with True Technology and a brand-new keyboard that is going to make it easier and faster for users to type. Furthermore, the MacBook Air is now available with the same dual-core processor and 128GB of SSD storage space available on entry-level models.

Even though MacBook Air might not receive too many improvements, Apple made up for that by lowering the price of the device. With that said, MacBook Air is now available for $1,099 and for only $999 for students.

In addition, students who are interested in buying one of these devices should visit Apple’s official website and find out more information about the deals.