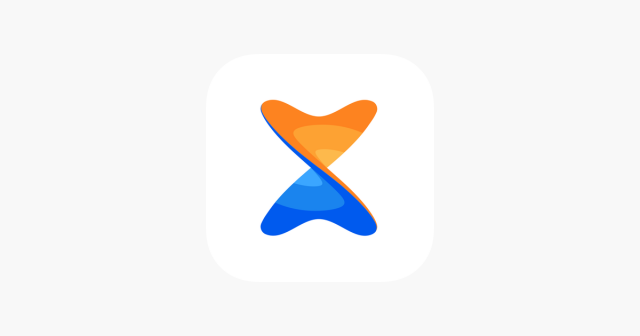 If you are ever looking for an app that can help you transfer any kind of files between smartphones, then you don’t need to look any further than Xender. This is a highly popular app in the Android community and it is renowned for being able to transfer data between multiple devices at super-fast speeds. However, the premium features that Xender offers are not what makes it stand out.

There are many apps which offer similar file sharing features as Xender does, but what makes this app special is the fact that it benefits from full fledged developer support. This means that developers who are in charge of Xender are constantly looking for new ways to improve the app’s performances and they are doing this by releasing new updates. With that said, let’s go ahead and check out the latest software release for Xender.

People who enjoy sharing files with Xender should be pleased to find out that the app has recently received a new update. The update is changing Xender’s build number to 4.5.6 Prime and it focuses on enhancing the overall performances of the app.

Nonetheless, the update is being rolled out via OTA (over the air) channels and the only thing that Xender users need to do in order to download it is to keep their smartphones connected to a stable Wi-Fi network.

As previously noted, the new update for Xender focuses on improving the overall performances of the app. This is why no one should be surprised to find out that the new update is equipped with a bunch of bug fixes that take care of various issues which sometimes caused Xender to start lagging or to freeze up. Fortunately, all those issues are now gone.