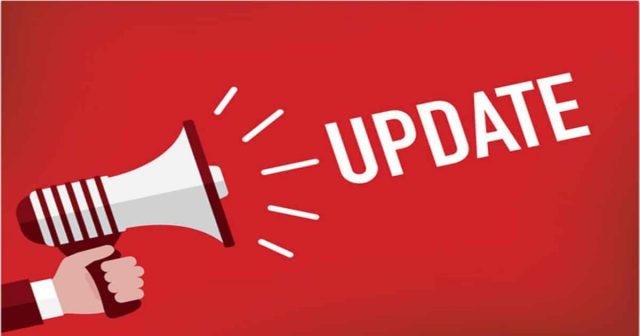 Microsoft is renowned for constantly pushing out software updates that bring improvements and software stability fixes to Windows 10 but on the downside of things, some of these updates end up doing more harm than good. In fact, numerous reports are showing that Microsoft’s latest Windows 10 KB4507543 Cumulative Update which was released on July 9th is causing a restart notification loop for some computers.

Numerous websites have started reporting that Windows 10 users who installed the latest KB4507543 Cumulative Update are having to deal with annoying issues such as getting a restart notification loop. This issue is telling users to reboot their computers in order to finish the update process. The problem here is that the notification doesn’t go away and it keeps popping up even though the user has rebooted the computer.

On the bright side of things, the issue caused by the Windows 10 KB4507543 Cumulative Update is not affecting all computers. According to German blogger Gunter Born, who was the first one to report this problem, not all Windows 10 powered devices who are running on the new Windows 1903 version are getting the reboot notification loop.

Highlights of the Update

The interesting thing about this new issue is that it actually focuses on increasing the overall software stability of Windows 10. In fact, let’s go over together the highlights of the update so that everyone can see what the Windows 10 KB4507543 Cumulative Update contains.