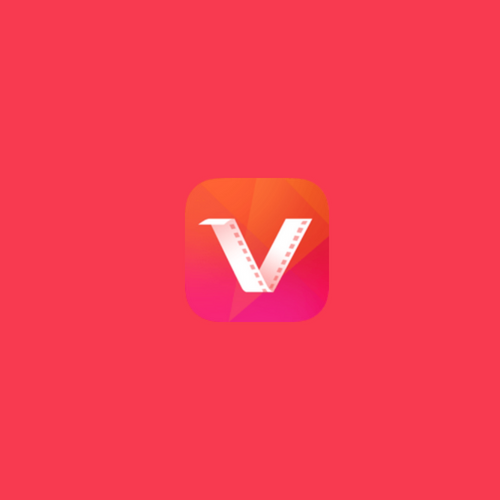 Some people like to play games in their spare time while others enjoy watching online videos. If you are one of the latter, then we have some amazing news for you. There is an app called VidMate which will let you download online videos and watch them while offline. Even though this might sound like an impossible task, VidMate is able to download videos from popular apps such as YouTube and even social media platforms like Facebook and Twitter.

VidMate is one of the most popular apps in the Android community and it has been downloaded by more than 500 million times. The fact that millions of people have downloaded VidMate on their smartphones speaks volumes about the quality of the app. Nonetheless, the reason why we are talking about VidMate today is that a brand-new update has arrived.

The latest update for VidMate sports the 3.5701 version number and it has been released on 26th November. Therefore, the update is still fairly new and most VidMate users have yet to download it. This is a lightweight update and it requires only 9.09MB of free internal storage space. With that said, VidMate users are not going to be required to delete any of their pictures or videos in order to make room for the update.

For those who are unfamiliar with APK updates, this term stands for Android Package Kit and as you can probably tell, APKs can only be installed on Android-powered smartphones. Moreover, VidMate users are also required to manually download and install the APK from VidMate’s website because the app is not listed on the official Google Play Store. The reason why VidMate is not available to download directly from the Google Play Store is that its features go against Google’s ToS (terms of service).