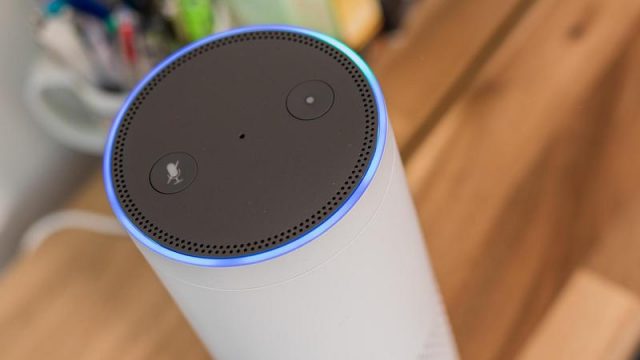 Reports are showing that Amazon’s Alexa is not working properly. People all over the world are complaining that instead of executing tasks, Alexa just says the following line: “sorry, something went wrong”. Even though this issue is already widespread Amazon still has to respond which is causing people to get worried that their beloved home assistant might be bugged.

Considering the fact that people use Alexa on daily basis and that she has basically become a “member of the family” to some, it should come as no surprise that social media platforms such as Twitter are filled with complaints from people who can’t understand why their AI assistant is not working anymore.

On the bright side of things, some Alexa fans are taking this issue lightly and they are making jokes about it. “#Alexa Down! Now I have to remember how to turn the lights on and off again!” said one fan.

“I would like to apologize to #alexa users worldwide for the 80 times my 6 year requested ‘what does the fox say’ today which surely caused the outage. She was right to shut down. Enough is enough. I hope @amazon can fix her. #alexadown” Tweeted another fan.

We should mention that this is not the first time Alexa randomly shut down. The last time this happened was last month in the UK, Spain, Germain, and Australia when Alexa started malfunctioning and stopped answering commands. Although, this latest issue is mainly affecting people who live in the US.

Amazon Has Yet to Respond

The interesting thing is that Amazon has yet to release an official response. We can be sure that Amazon knows that “#alexadown” is trending on Tweeter and the developers are probably working on a software fix right now.