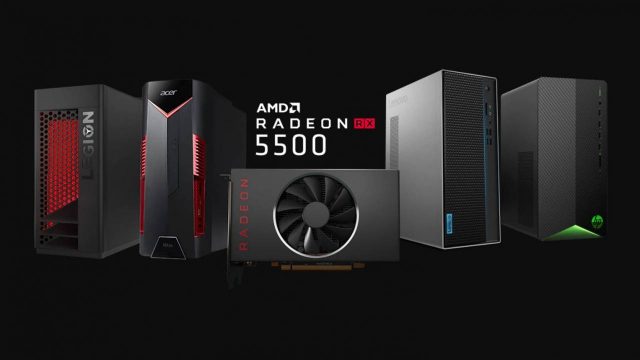 AMD is launching the much anticipated Radeon RX 5500 XT graphics cards later today. These are some of the best graphics cards that AMD has ever created and they feature the Navi 14 GPU (graphics processing unit) that offers 1080p performances in AAA games.

Since AMD is always competing against NVIDIA, then it should come as no surprise that the upcoming Radeon RX 5500 XT will go head to head against NVIDIA’s GeForce GTX 1650 SUPER, which is an entry-level graphics card. Nonetheless, let’s see what are the performances that the new AMD graphics card offer. 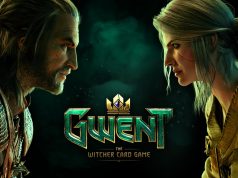