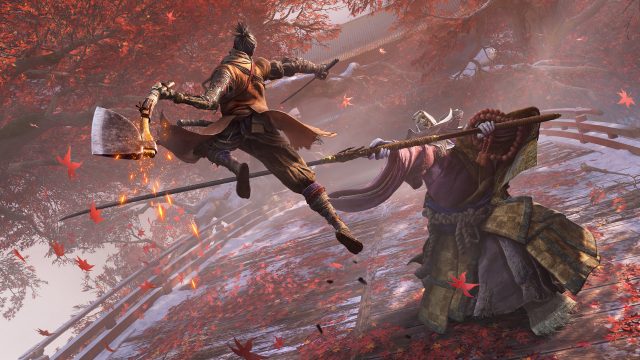 This year has been a great one for gamers with lots of AAA titles that took the gaming industry by storm in 2019. The Game Awards has just recently concluded and now, we know which game is the best one to launch this year. Even though many were expecting Hideo Kojima’s critically acclaimed Death Stranding to win the title, this is not what happened. Sekiro: Shadows Die Twice is won the Game of the Year Award.

With so many amazing games coming out this year, it was a difficult task to determine which one is the best. However, the fans have voted and Sekiro: Shadows Die Twice which is available on Xbox One, PlayStation 4 and PC snatched the title. The game is developed by the legendary developers at From Software and it launched in March.

If you are a fan of the Dark Souls and Bloodborne series, then you should be pleased to know that Hidetaka Miyazaki, who is the game director behind Sekiro: Shadows Die Twice, announced that he and his team are going to keep creating challenging games.

What makes Sekiro: Shadows Die Twice stand out from all the other games that were launched this year is the difficulty of the gameplay. However, this was something to be expected since the folks at From Software are responsible for the highly popular Dark Souls series where only the most skilled players can defeat the bosses.

The fact that Sekiro: Shadows Die Twice won the GOTY Award is great news for gamers all around the world because this means that more and more game developers are noticing that players enjoy challenging, but rewarding gameplay. This type of games are much better than the ones where players are not required to face any difficult content in order to receive amazing rewards.