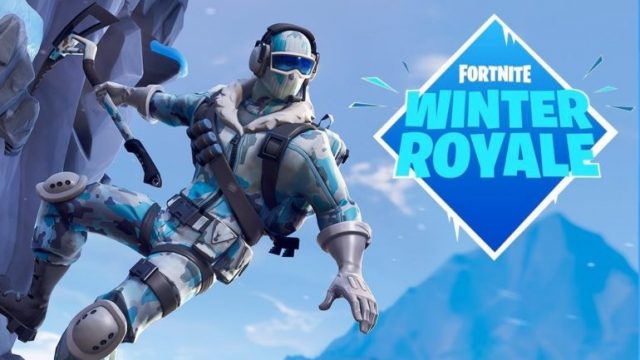 Epic Games has made it a tradition to release a major update a couple of days before Christmas and if you are wondering what the game publisher has in store for this Holliday Season, then you should be pleased to find out that Epic Games has just revealed the full patch notes for the upcoming update. Without any further ado, let’s go ahead and check out the patch notes for the next major Fortnite update.