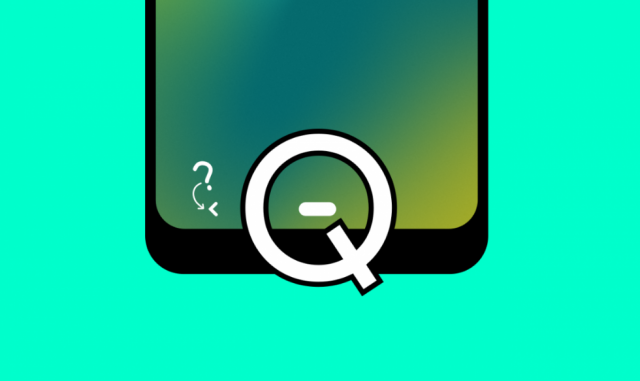 Apple introduced the 3D Touch feature back in 2016 when it launched iPhone 6S. This is a highly useful feature that makes it possible for iOS users to get access to shortcuts whenever they long press on an app or any other kind of menu option.

The reason why we are talking about Apple’s 3D Touch ID today is because a new string of code from Android Q is revealing that Google is planning to “copy” 3D Touch ID and implement it in its upcoming operating system.

The developer Till Kotmann was the first one to spot this new feature and he made the statement about it over Twitter: “Android Q adds native support to detect “Force presses”. Not sure if this will actually check pressure values, or (based on the name) just use ML magic”.

From the looks of it, Google is dubbing the new feature as Deep Press. What’s interesting about Deep Press is the fact that this will allow app and game developers to create special UI (user interface) options for Android fans.

On the downside of things, it’s unclear if smartphone manufacturers will have to implement some kind of new display technology in order to detect the press or if Android Q will feature machine learning software that does this for smartphones.

Before we sign off, we also want to mention the fact that Apple has removed 3D Touch ID from its latest iPhones. The reason why Apple did this is because iOS app and game developers didn’t implement it in their code and the feature wasn’t used.

Therefore, installing 3D Touch ID on iPhones was not worth it for Apple because it did nothing else than to raise the price of iPhones. Let’s hope that this won’t be the case for Android as well.