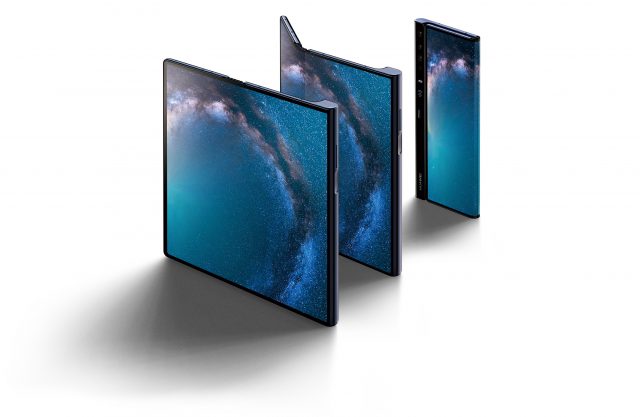 The Chinese based tech giant announced earlier today that Mate X is going to hit the stores in June. This is great news for smartphone fans who are looking to purchase a foldable smartphone because Mate X delivers a spectacular design and powerful features. In fact, let’s go over the price and highlight features that Mate X has to offer.

The first thing that we want to cover is Huawei Mate X’s price. Since this is one of the world’s first foldable smartphones, it should come as no surprise that Huawei has equipped the device with an expensive price tag, $2,582 to be more exact.

Huawei Mate X is going to ship with an 8-inch display that folds outwards in order to create two displays which will measure in at 6.6-inch and 6.38 inch. This is a really innovative feature and it makes it possible for Huawei Mate X users to transform the smartphone into a tablet whenever they want.

The most impressive feature that Huawei Mate X will have to offer is not the foldable smartphone and instead, it’s the Kirin 980 CPU. This is a powerful octa-core CPU and it has been paired with the whopping amount of 8GB of RAM. To make things even better, Huawei Mate X will also feature 512GB of internal storage space that can be expanded even further by using Huawei’s proprietary NM storage cards.