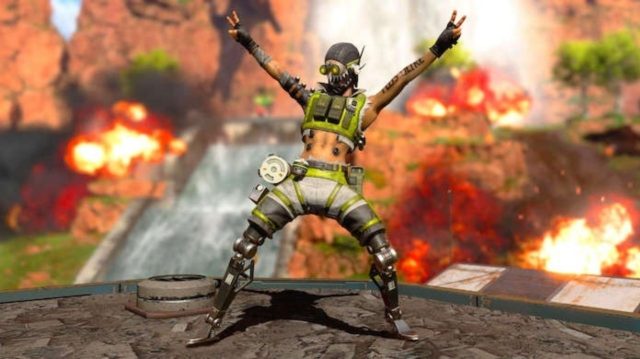 Apex Legends is one of the world’s most popular online games and we think it’s safe to say that it doesn’t need any other introduction than that. The interesting thing about Apex Legends is the way that the game receives content. Respawn Entertainment is releasing new updates on a regular basis and nearly all of them introduce important game-changes, new weapons and fun features that make the gameplay feel fresh and fun.

Dean McCoy is the Executive Producer on Apex Legends and he recently made a blog post where he gave everyone a glimpse of what to expect from the upcoming update. With that said, today we are going to take a closer look at the statements made by Dean McCoy and present all the new features that Apex Legends Season 2 will have to offer.

“We’ve seen all the feedback on Season 1 and look forward to showing you the improvements we’re making. For Season 2 you can expect a Battle Pass with more meaningful content, the introduction of a new Legend, the debut of a new weapon and you didn’t expect Kings Canyon to stay the same forever, did you?” said Dean McCoy

As we can see, the biggest changes that Season 2 is going to bring to Apex Legends are focused on making the Battle Pass better and also on improving the map. However, this is not the most exciting thing about the new update. The reason why Apex Legends players from all over the world are highly anticipating the new update is because it will also introduce a new Legend.

Another important thing that we want to mention is that the changes that Apex Legends makes to the Battle Pass are quite important because other games that feature the same system such as Fortnite will have to copy the changes if they want to keep competing.