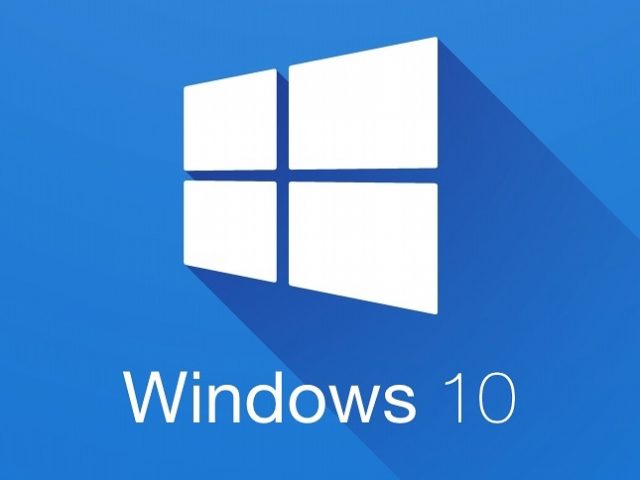 Windows 10 System Requirements Have Been Changed

Before the May update, Windows 10 32-bit required a minimum storage space of 16GB while the 64-bit version required 20GB. Now, both versions of the operating systems will require a minimum of 32GB. Even though it might seem like the upcoming update is the reason why Microsoft has updated the storage requirement, Microsoft has yet to confirm this.

The upcoming Windows 10 May 2019 update comes with lots of improvements and software changes. Not just that, but the update will also automatically reserve 7GB of the PC’s internal storage space for upcoming updates. This is why we believe that the May 2019 update is the one to blame for raising the Windows 10 storage requirements.

While updating the system requirements for Windows 10 might not be such a massive problem, it will prove to be quite an annoying issue for people who use entry-level laptops and tablets.

Windows 10 is no longer going to be suited for devices that don’t benefit from large storage spaces and we are advising all Windows 10 users to make sure that the HDD partition where the operating system is installed in has enough memory left for the new update.

The last thing that we want to mention is that from the looks of it, every Windows 10 update comes with more problems than new features. Microsoft really needs to change the way it releases updates because Windows 10 users are starting to do their best to avoid downloading an installing them.