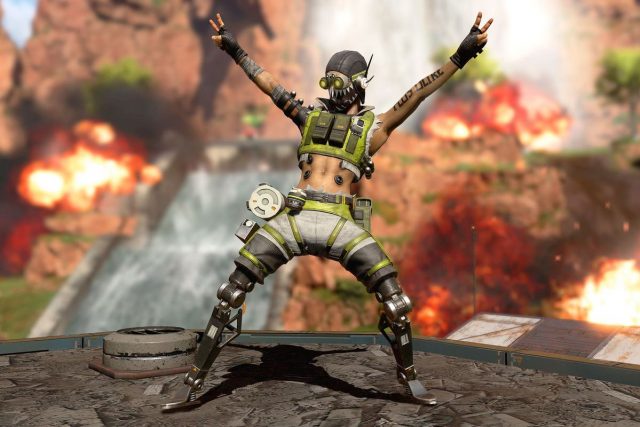 The biggest issue that game developers need to deal with when they launch free to play titles are cheaters. Every online game has had to deal with cheaters and the reason behind this is that cheaters don’t care if their accounts get banned since they are free to create. There are multiple solutions to deal with cheaters and the developers who are in charge of Apex Legends have come up with a rather unique one. Instead of automatically banning all cheaters, the online game simply matches all cheaters against each other so that they all can get a taste of their own “medicine”.

The developers of Apex Legends have recently released a new blog post on Reddit which you can check out here. The blog post reveals a handful of software changes that the game is receiving via a minor update and more importantly, the blog post also showcases the unique way that the developers are going to deal with cheaters.

Matching Cheaters Against Each Other

“We know reports of cheaters, especially in Ranked, have been a hot topic so this week we also wanted to provide a little visibility into some of the work that’s been going on behind the scenes to combat cheating,” said the developers.

You can check out below a couple of bullet points that will show you how the developers of the massively popular online game are finding cheaters and giving them their own “medicine”.