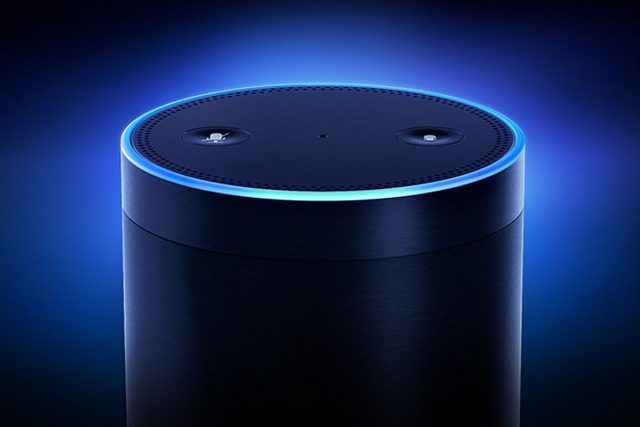 We think it’s safe to say that Amazon’s Alexa is the most powerful AI (artificial intelligence) assistant in the world. Even though Amazon has made Alexa available for Windows powered devices, the AI assistant is still not available from the lock screen which means that Alexa can’t be used the same way as one of Amazon’s Echo devices. Well, it looks like things might change during the upcoming future.

Microsoft has announced in a new blog post that it’s releasing the 19H2 Build 18362.1005 to Windows Insiders who are enrolled in the Slow ring. The new update introduces a handful of bug fixes and one rather interesting software change. The update is going to make it possible for users to access third-party AI assistants from the lock screen.

Even though Microsoft is not mentioning Alexa by name, the possibility of Alexa receiving a bunch of new features on Windows 10 is highly likely. After all, this is the most powerful and most popular AI assistant in the world. With that said, let’s check out what are the bug fixes that the new Windows 10 Preview update introduces.