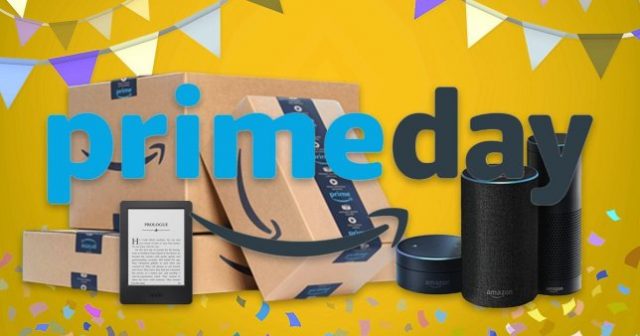 Amazon is such a massive company that it now has its own holiday event! We reported yesterday on the top three best deals that you can get on useful gadgets and you can check out that report here. However, today we have something even better to present.

If you are an Xbox fan and you want to purchase some new games, then you have arrived at the right website because today we are going to highlight the best deals that you can find during Amazon Prime Day 2019. Not just that, but we will also present the best deals on the Xbox console itself.